Vancouver, BC – February 27, 2018. The BCREA Commercial Leading Indicator (CLI) increased for the fourth consecutive year, rising 0.4 points in the fourth quarter of 2017 to 135.7. That increase represents a 0.3 per cent rise over the second quarter and a 6.7 per cent increase from one year ago.

“The BC economy continued to thrive in the fourth quarter of 2017,” says BCREA Economist Brendon Ogmundson. “Increased activity in key commercial real estate sectors contributed to a fourth consecutive year of a rising CLI, mirroring the last four years of robust economic growth.”

The underlying CLI trend, which smooths often noisy economic data, continues to push higher due to strong provincial economic and employment growth. That uptrend signals further growth in investment, leasing and other commercial real estate activity over the next two to four quarters. 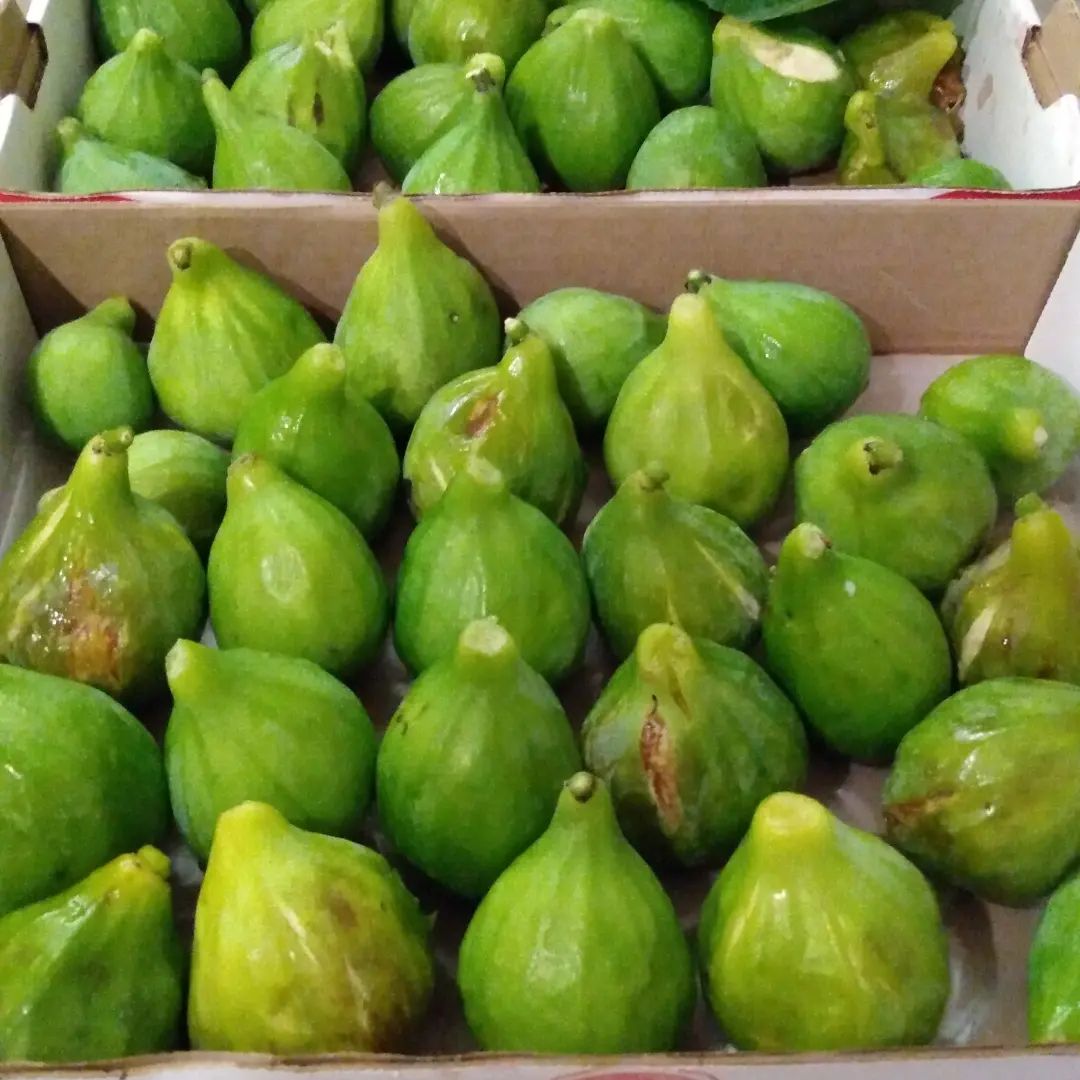